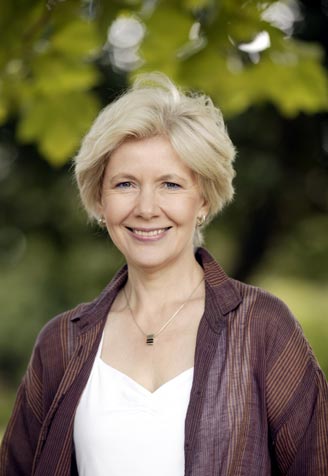 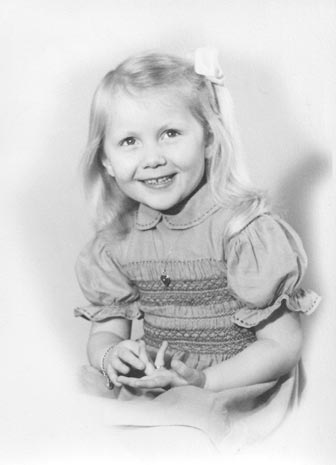 Mary Lawson was born and brought up in the small farming community of Blackwell, near Sarnia, Ontario. Her family had a summer cottage in northern Ontario, in an area of lakes and rocks and forests known as the Canadian Shield. It remains, Lawson says, her favourite landscape, and it has played a major role in her writing.

After graduating from McGill University in Montreal she went to England for a holiday, ran out of money, had to find a job, fell in love with a colleague and married him. They have two sons and live in Kingston upon Thames, near London.

Lawson began writing when her children went to school. For some years she dabbled with short stories, which she sold to women’s magazines, but it wasn’t until she set one of those stories in Canada and was advised by an editor to turn it into a novel that she finally found her voice and discovered what she wanted to write about.

Crow Lake, her first novel, published when Lawson was 55, sold in 28 countries. It spent 75 weeks on the bestseller list in Canada, won the Amazon.ca First Novel Award, was a New York Times bestseller and was chosen as a Book of the Year by the New York Times, The Sunday Times, The Washington Post and The Globe and Mail. The Other Side of the Bridge, her second novel, was long-listed for the Man Booker Prize and was a Richard and Judy Summer Read in the UK.  Road Ends, published to critical acclaim in 2014, was a top-ten bestseller, described by the New York Times as “tender and surprising.. a vivid and evocative tale”.

Lawson’s fourth novel, A Town Called Solace, published in February 2021, is another top-ten best seller getting rave reviews, and was longlisted for the Booker Prize. 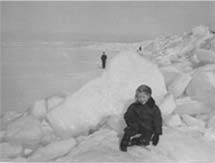 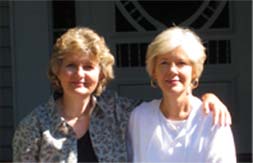